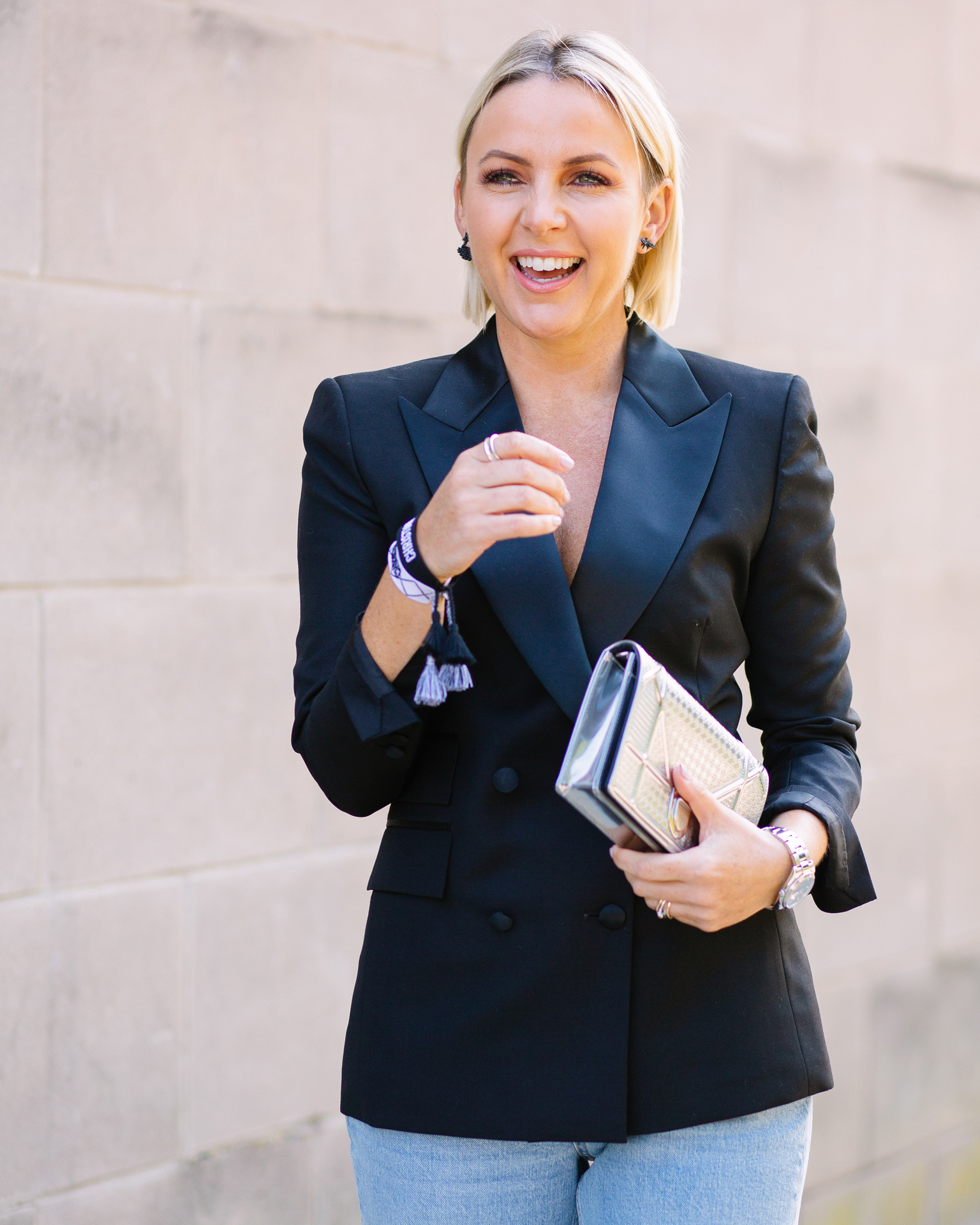 If imitation is the best form of flattery, then the ladies featured in this article must have a permanent blush. Each of them have inspired, been catalysts of change and led the way for the likes of us to crush our personal brands too.

It makes me super proud that narrowing the list down to just five was so difficult – women truly rock! It’s time we stop being so humble about it and start to use it as our superpower to fuel our personal brands instead.

For this round-up, I decided to choose women from all walks of life, at different life/business stages, from different industries, who are all at it for different gain. I take inspiration from each of them – here is why…

5 Female Personal Brands that You Should Keep an Eye On 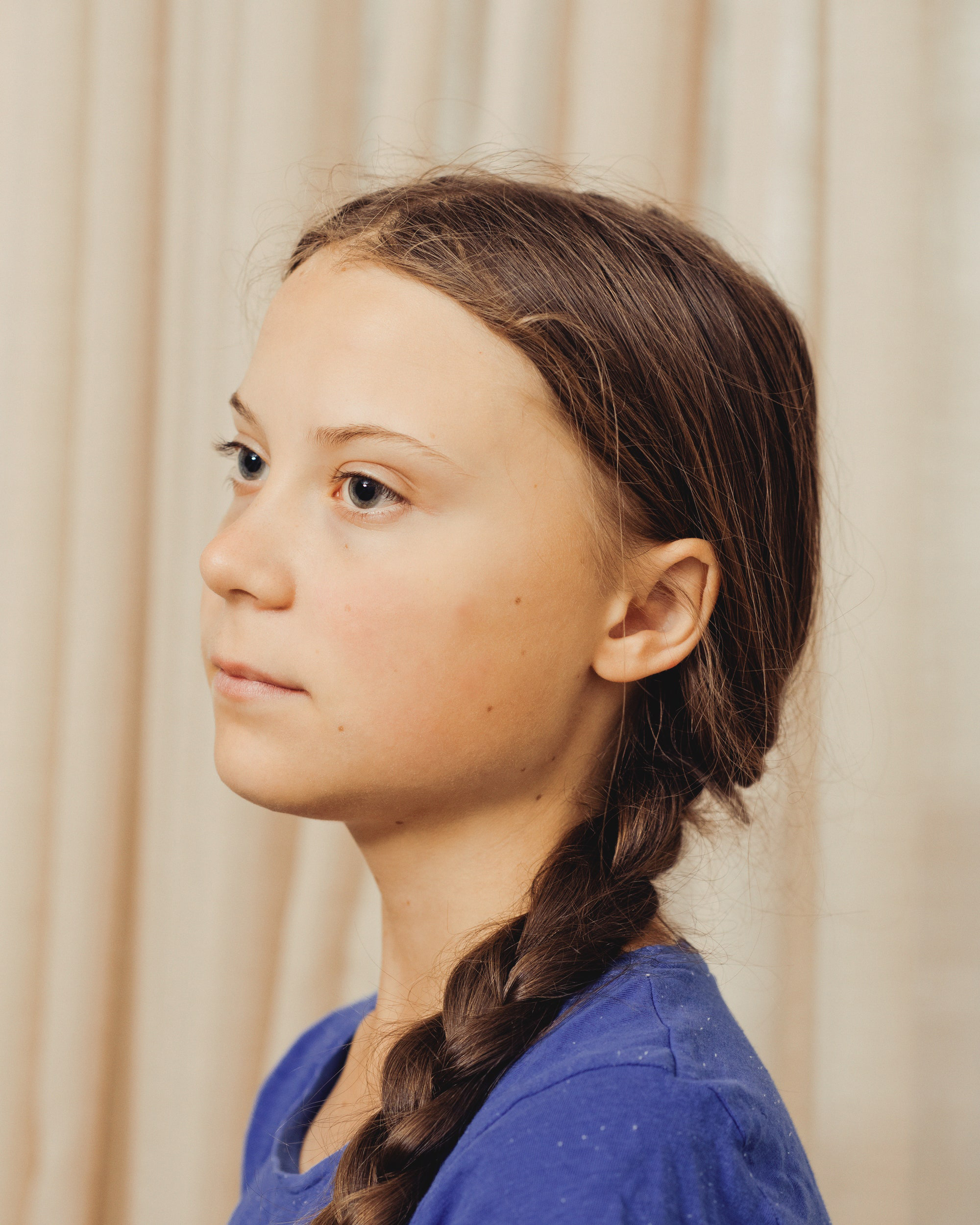 She’s certainly not the first person to talk about climate change and she definitely isn’t saying anything new, so why has she been heard so loudly?

If you’ve taken my Brand YOU course, then you already know how important authenticity is to a personal brand, and that’s where Greta Thunberg wins all the way!

In a startlingly clear example of how remaining authentically true to who you are resulting in an infallible personal brand, Greta Thunberg’s Asperger’s syndrome makes being anything other than brutally honest, out of character for her. She, herself, identified that who she is, what she wants, and what she says remains compellingly consistent because of it.

Her authenticity is a major contributor to the force of her impact and at just 16 years of age, Greta Thunberg was named one of the world’s most influential people by Time magazine. To this day, hers is likely to be the first name you think of when you hear the words ‘climate change’.

If you haven’t heard of Jasmine Star yet, then… you’re welcome! She went from law school drop-out to photographer, to business strategist and has an iron-clad personal brand that tells the story.

…A tale as old as time – leaving it all behind to follow your dreams. Although Jasmine Star didn’t quite leave it all behind, she first started her journey into entrepreneurship as a self-taught photographer, which she later built into a business, diversified that business and now advises others on how to do the same. Jasmine’s website tells her story through blog posts and downloadables, her podcasts talks through the lows and discusses how to get to the highs, whilst her Instagram ties it all together – the business, the personal and the learnings along the way.

Jasmine Star’s personal brand is all about adding value! 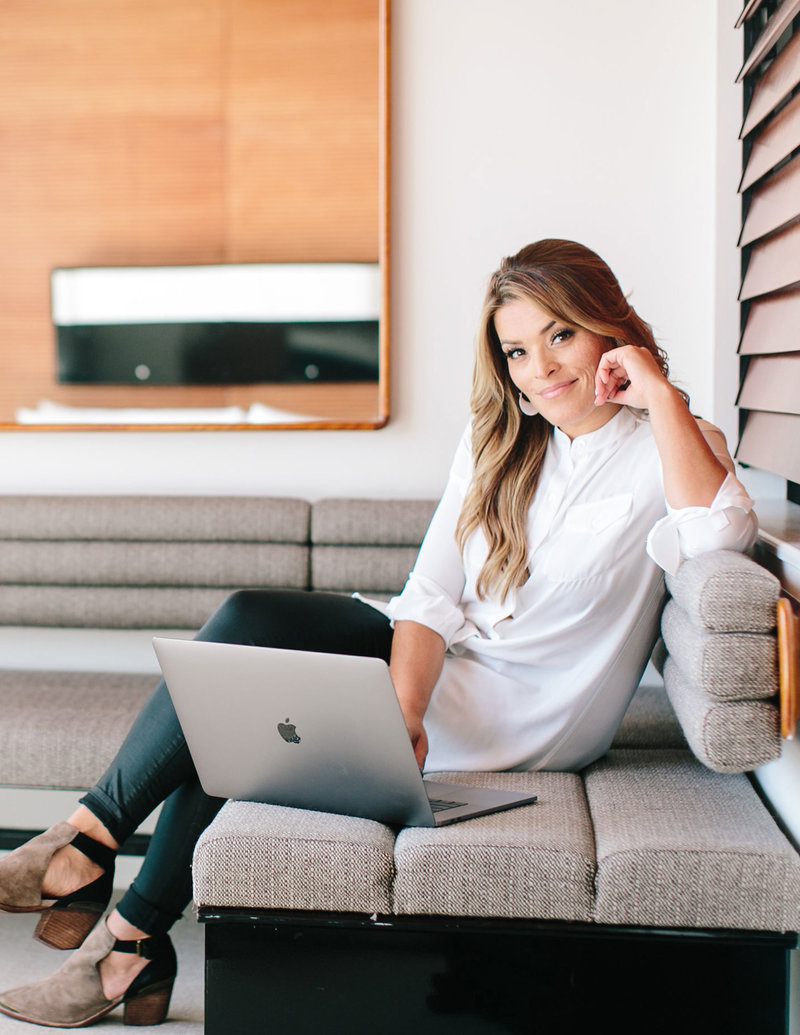 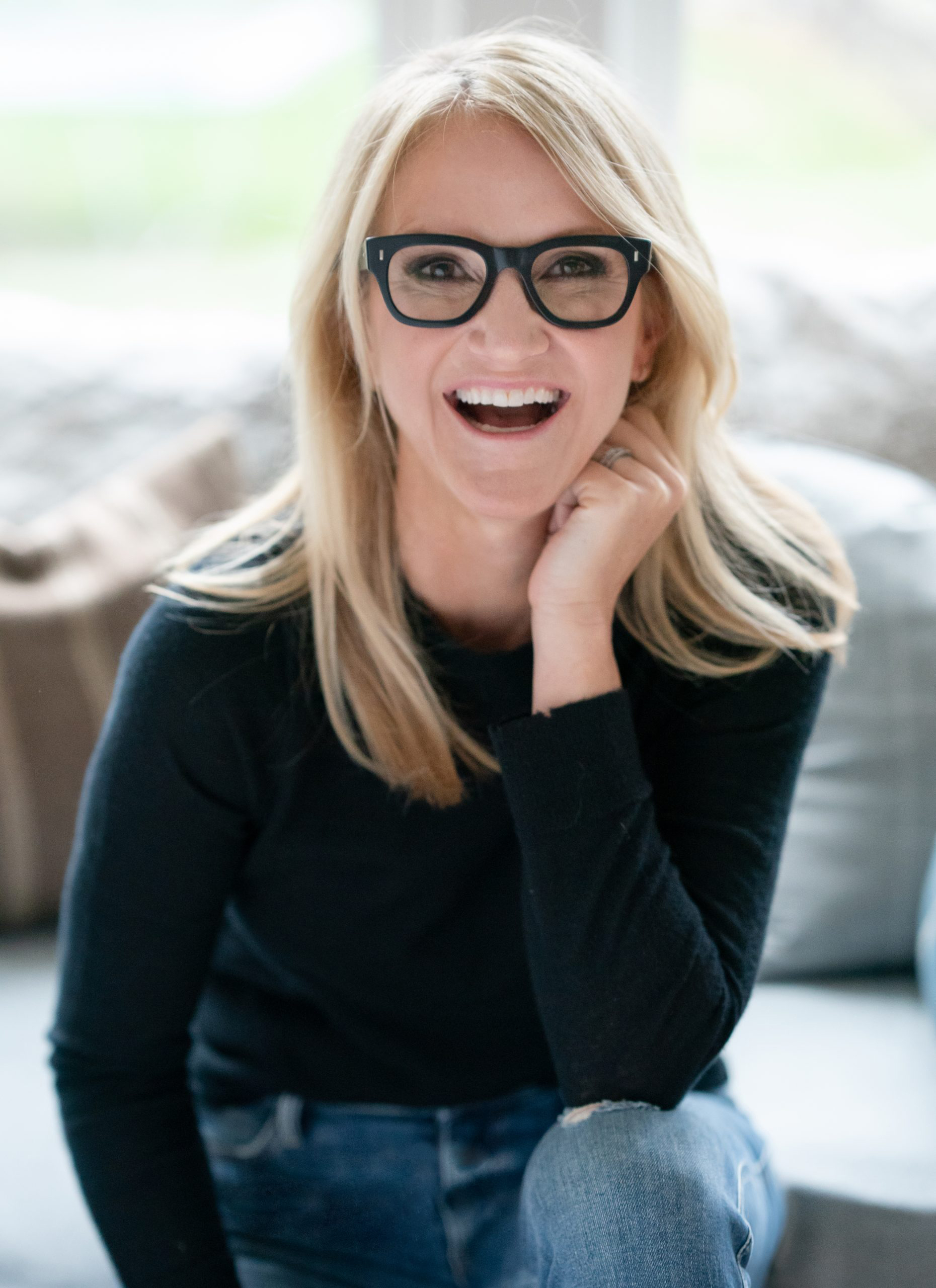 Mel Robins might seem like an obvious choice for this list – a world-renowned entrepreneur, bestselling author, one of the most highly paid and booked female speakers in the world and host of the upcoming daytime talk show, The Mel Robbins Show. Needless to say, she hit the big leagues. But this wasn’t before hitting rock bottom – a failed business, an $800,000 loss and unemployed at 41yrs.

Yet despite her heroic story from hero to 0 and back again (with a vengeance), I find myself personally resonating with her – even on a  style level (Golden Goose sneakers have a lot to thank Mel for). She is easy to like and personable and focuses on helping others fine-tune that entrepreneur mindset.

Her ‘5-second rule’ is something I’m very conscious of; as an entrepreneur, you constantly have sparks (ideas) flying all over the place and sometimes it’s hard to buckle down and bring one to fruition without the dreaded ‘imposter syndrome’ trying to sabotage it. Her 5 Second Rule is based on the theory that we only have a few seconds to execute an idea once we have it, and before our minds interfere and sabotage our efforts to remain in our comfort zone. That’s how she came back from her rock bottom and part of how I try to stay far away from ever meeting mine.

A great point of inspiration for me (and many others), having recently just finished watching the Tokyo Olympics, Clare Balding has created a brand with longevity.

A British Broadcaster, writer and well-known sports fan, she campaigns for better coverage of women’s sports, has a podcast where she discusses the relationship between humans and their dogs and has written children’s books and commentated on live sporting events.

Not all of these personality aspects are related, but they all serve to paint a very solid image of a person. Clare’s brand is clear and has remained clear for decades; she is a career-driven woman who loves dogs as much as she does sports and doesn’t take either of them too seriously, despite being taken very seriously within them. 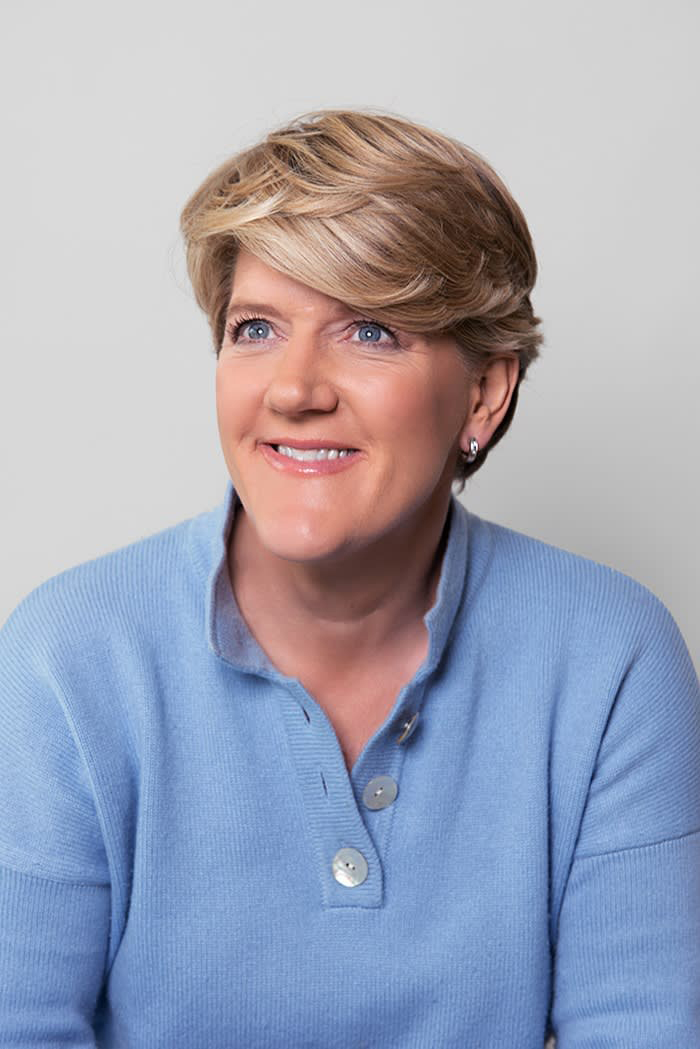 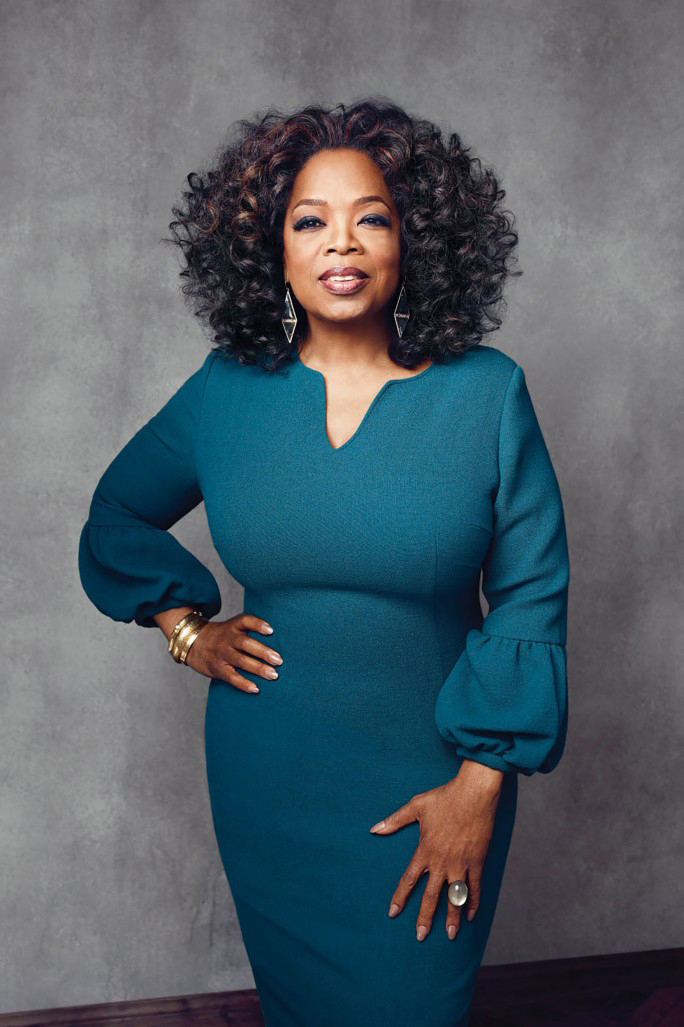 The queen of personal branding!

One of the most recognizable names in the world, the richest African American of the 20th century who has given away around $51 million to charity, Oprah needs no introduction, but her brand might… Oprah’s brand is grounded in empathy – It’s who she is.

Oprah achieved the golden chalice of personal branding – she has an amazing ability to connect which in turn, makes everyone else feel connected too. This is because she understands, she understands because she listens – she empathises with her audience.

Empathy helps you to be a better businesswoman; understanding your audience is akin to analysing data, knowing your buyer personas, being a great salesperson. Empathy helps you sell your brand naturally, by aligning you with your perfect audience.

Each of these women and their personal brands represent the golden nuggets of great personal branding – from authenticity, empathy, creating value, becoming a legacy and keeping the right mindset.

What is your superpower and how can you use it to strengthen, inform and turn your personal brand into a household name?

Check out the Brand YOU course here.

PrevPrevious postDress To Impress: How To Style A Suit Fit For Your Personal Brand
Next postBrand YOU Creators For A Brand New YearNext 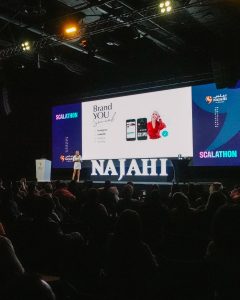 How To Set Goals & Achieve Them

“She believed she could so she did.” Yes, I did.  My nickname is the Goal Queen. And I love it! Because who doesn’t love a goal, especially a goal that 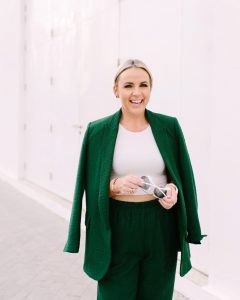 The Influence That Personal Style Has When Creating a Personal Brand

We all know that first impressions matter. In this digital age, your personal brand and your business go hand in hand. The unique selling point is YOU. Think about the 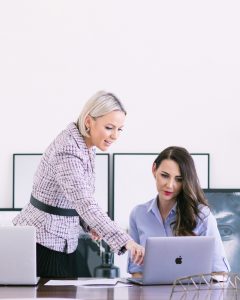 Why Hiring A Personal Brand Coach Can Grow Your Business

You’ve made the first big step – your business is up and running. Congratulations, but… What’s next? It can be daunting to know exactly what route to take next. What

In addition to the resources on this site, I consistently create content, delivered
straight to your inbox. Sign up below to make sure you don’t miss a thing!

My IG feed tells the story
of how far I've come. 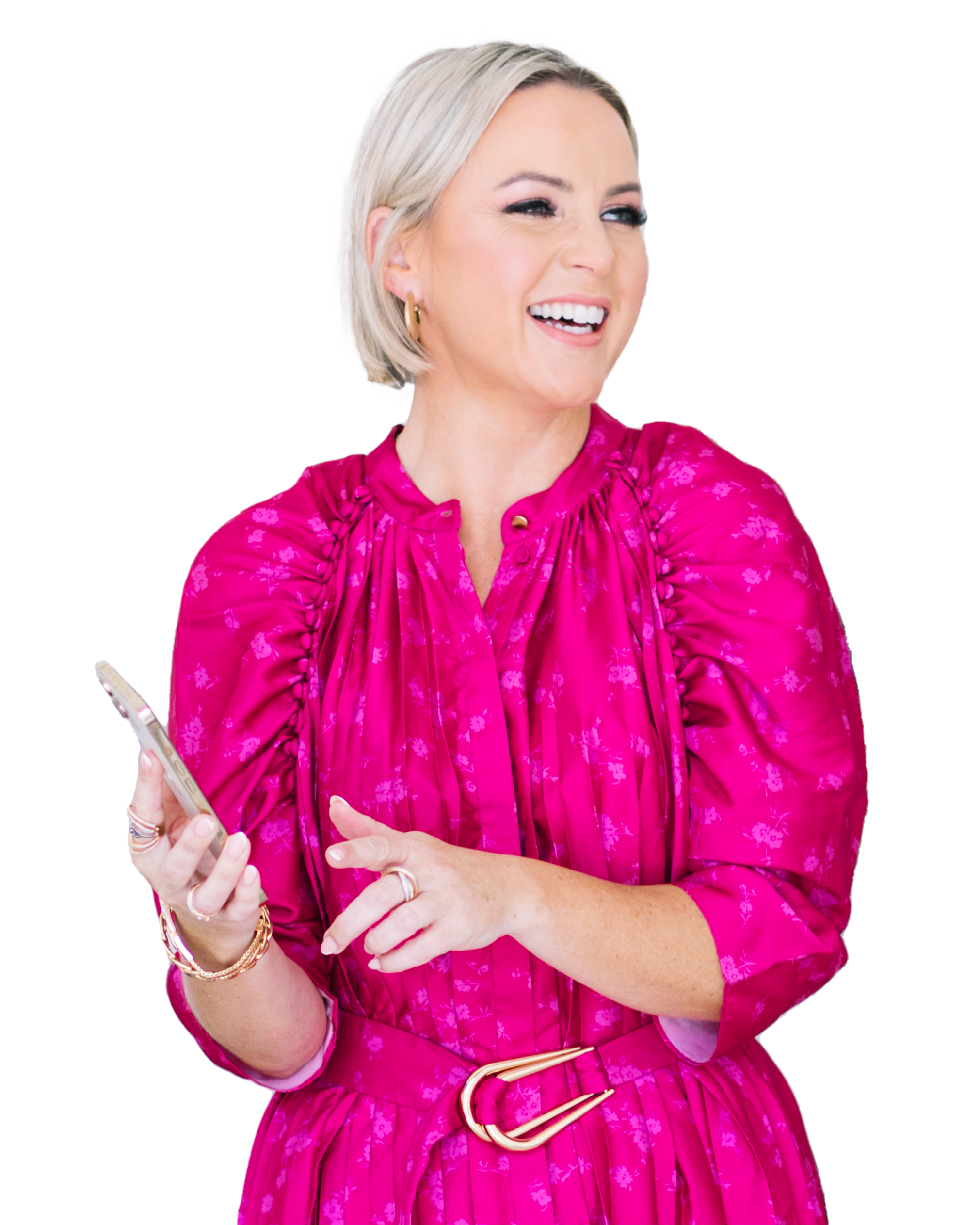 For the past 20 years, I have worked with people to elevate their public image and identify pathways of opportunity that create impact.